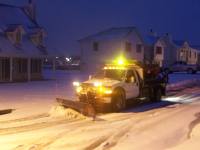 The streets of Cameron are divided into three priority groups.

Potholes
The City of Cameron asks citizens to report potholes using the Request Tracker module on this website.  Citizens using this module will be updated as to the progress of getting their issue repaired. 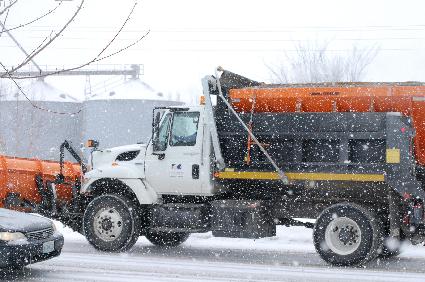 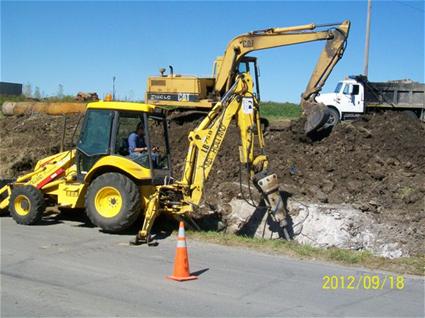